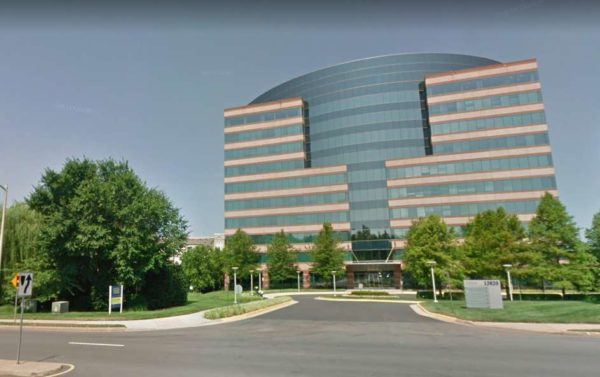 The Washington Business Journal reports that the company has inked a deal with Griffin Essential REIT, INC. to lease 13820 Sunrise Valley Drive.

South Lake at Dulles Corner, as the building is also known, is about 2 miles from the East Coast hub AWS established at One Dulles Tower, a 400,000-square-foot building the company also leased in full. The company planned to create up to 1,500 new jobs in the commonwealth, according to that deal’s announcement in 2017.

Griffin is one of several commercial real estate owners in the Herndon area poised to benefit from an expanding AWS presence. And expand it is likely to do as it lands more contracts with the federal government, particularly as it awaits word on the Department of Defense’s $10 billion Joint Enterprise Defense Infrastructure cloud contract. AWS and Microsoft Corp. (NASDAQ: MSFT) are now finalists.

Amazon has leased nearly 852,800 square feet in Northern Virginia, cementing its position as one of the fastest-growing tenants in the market, according to the report.