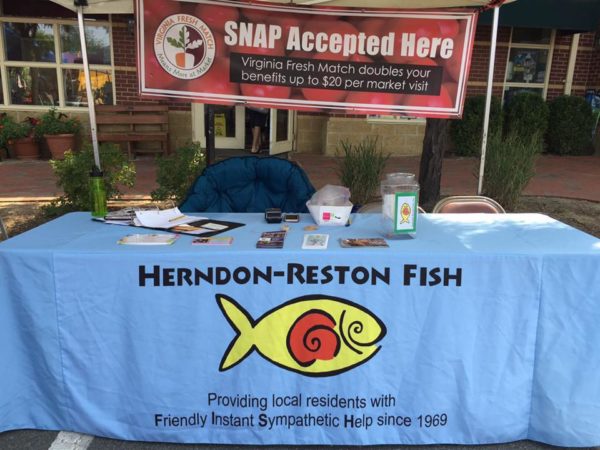 Herndon-Reston FISH, an organization that helps Reston and Herndon residents with short-term financial crises, has the new executive director. 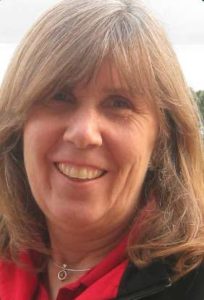 The nonprofit’s Board of Directors announced at a recent annual meeting that Mary Saunders will fill the role, which was vacated when Lisa Groves stepped down at the end of June, according to a press release.

Saunders was previously the development director for Volunteer Fairfax and has been active in the area from serving as a former festival director for Reston’s Northern Virginia Fine Arts Festival to a board member of the Falls Church-McLean Children’s Center.

“As Herndon-Reston FISH celebrates is 50th anniversary, we are pleased to announce that Mary Saunders of Reston as our new Executive Director” Robert Reed, the board’s president, said. “A local resident for many years, she comes to us with great experience in management and development of nonprofit organizations in our area.”

Speaking on behalf of the board, Reed added, “We very much appreciate Groves’ service to FISH over the past five years and as a board member and volunteer prior to that.”