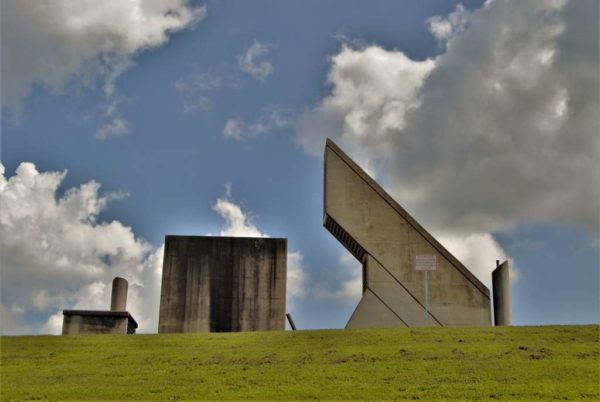 Emergency Alert System Test Today — “FEMA, in coordination with the Federal Communications Commission, reminds the public that it will conduct a nationwide test of the Emergency Alert System (EAS) on Wednesday, Aug. 7, 2019. The nationwide test message will be sent to radio and television stations beginning at 2:20 p.m. EDT… This is solely a test of alerting on radio and television.” [Federal Communications Commission]