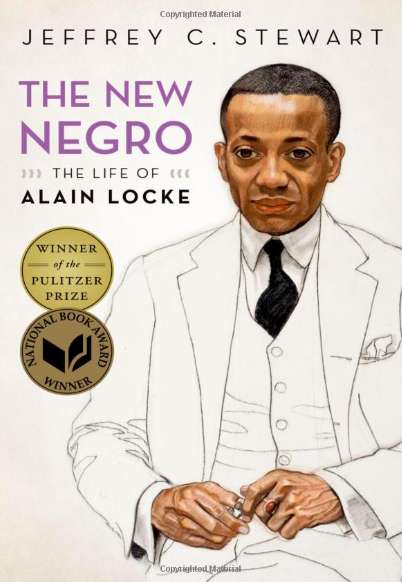 Author Jeffrey Stewart will discuss his Pulitzer Prize-winning book, “The New Negro: The Life of Alain Locke” at Reston Community Center next month.

Stewart will sit down with Jane Censer, professor emeritus of history at George Mason University, to discuss the life of Locke, who is considered the father of the Harlem Renaissance.

The event, which is being held in partnership for the Fall for the Book Festival, is set for Sunday, September 15 at 7 p.m. at RCC Hunters Woods.

Stewart is a Fulbright Professor of American Studies at the University of Rome, a W.E.B. Du Bois, a Charles Warren Fellow at Harvard University. He is also a professor at George Mason University and has written other books like “1001 Things Everyone Should Know About African American History” and “Paul Robeson: Artist and Citizen.”

Tickets are $15 for Reston residents and $20 for all others.