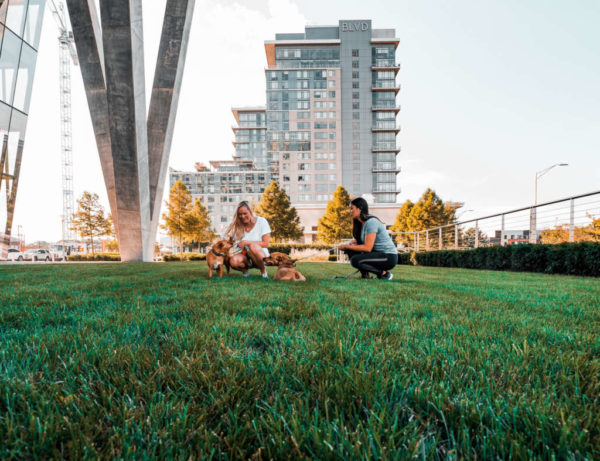 Honoring the Greatest Generation — Students from Herndon High School’s marching band reflect on their travels to Normandy, France, where they performed in the festivities commemorating the 75th anniversary of D-Day. [Fairfax County Public Schools via YouTube]

HawkEye 360 Closes on $70 Million Deal — The Herndon-based company, which uses formation-flying satellites, closed on a $70 million financing round led by Airbus, which bases its North American operations in Herndon. [DC Inno]