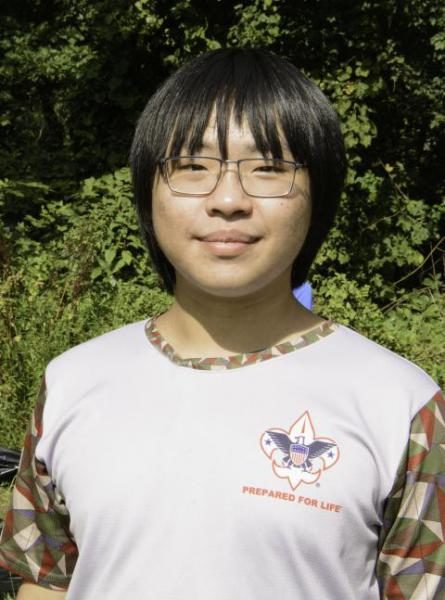 Foong received the 2019 Sally Ormsby Environmental Stewardship Award for creating and implementing an ambitious plan to remove invasive plants and replace them with native plants.

The student, who describes himself as an avid naturalist, worked five separate workdays to oversee 150 volunteers as they removed 120 large bags of stilt grass.

Volunteers came from ten different Fairfax County Public Schools and ranged in age from 5 to 80.

The project was developed as part of Foong’s efforts to earn a Boy Scouts of America William Hornaday Award.

He will be honored by FCPA in November.

The award was established in 2007 in recognition of Sally Ormsby’s service as a citizen steward. It recognizes individuals and organizations “whose actions embody the spirit and values of stewardship and result in tangible environmental benefits.”