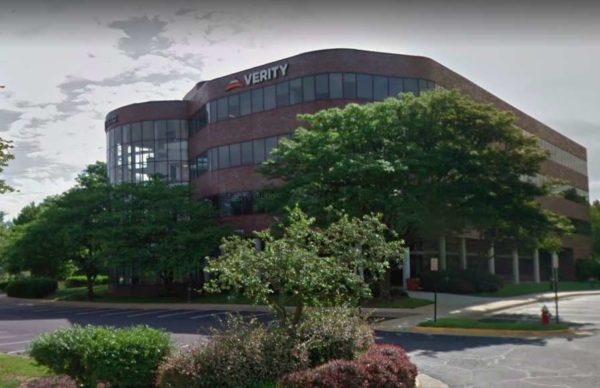 Verity Commercial, a Reston-based company, was recognized by Inc. magazine as one of the fastest growing private companies in the country for the third time in four years.

The company, which is a real estate advisory and investment firm, was listed in the magazine’s Inc. 5000 list.

“Making our 3rd appearance on the most prestigious ranking for the nation’s fastest-growing businesses is incredible,” says Herm Diebler co-Founder of Verity. “Repeated success means we’re doing something right and our clients are experiencing long-term success using Verity’s approach. We wouldn’t be here without them.”

Verity was also given the 2019 ACE Business of the Year award by the Greater Reston Chamber of Commerce. It was established in 2010.

The Inc. 500 list ranks businesses based on percentage revenue growth when comparing 2015 and 2018. Only companies that are U.S.-based, privately held, for profit and independent are considered for the list.