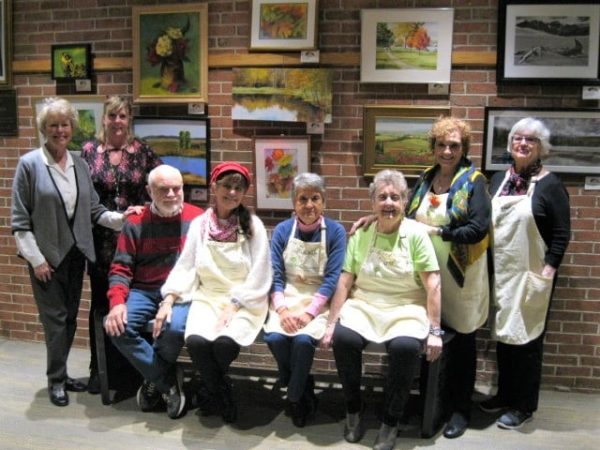 Shepherd’s Center of Oakton-Vienna, a nonprofit that supports aging in place, recently expanded its programs to help seniors in Herndon and Reston.

The group assists the seniors by providing free rides, social outreach and other resources. The group decided to expand around October, a spokesperson told Reston Now.

Susan Garvey, the executive director of the center, lives in the area and noticed a lack of free resources for the elderly community, the spokesperson said.

“The uptick in ride requests have been promising,” the spokesperson said, adding that people who answer the phones are kept busy. “It was a wise step to take.”

The group announced its expansion to Reston and Herndon in its quarterly newsletter, which was published this fall.

Shepherd’s Center receives its funding from donations, fundraisers and corporate sponsors. Anyone who wishes to donate to the center can do so online.

Seniors or others interested in free rides, programs for veterans and various resources can call the center at 703-281-0538.