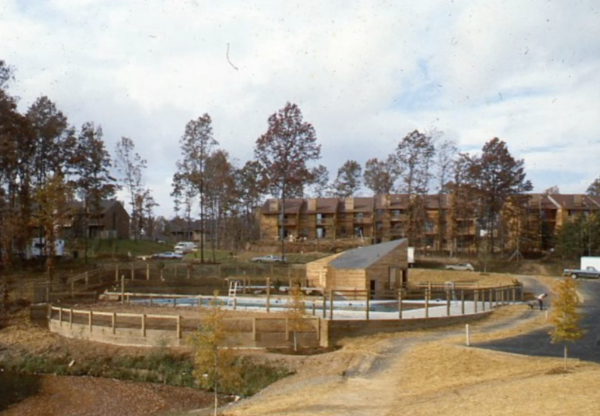 The Lake Thoreau Pool is set to receive a facelift now that the Reston Association and Fairfax County have decided it’s time for an update.

The pool at 2040 Upper Lake Drive was originally built in the 80s’ and hasn’t been remodeled since, according to the Reston Association.

Safety concerns brought forth by Dewberry Consultants in 2017 revealed that there are several safety issues with the pool, including wooden retaining walls and cracks in the facility, according to RA’s website.

The pool does not currently meet Fairfax County’s safety guidelines, and RA announced on its website the pool will be closed for the upcoming 2020 season.

The restoration process will begin in 2020 with a planning and ideation stage, according to RA.

A timeline given at a recent meeting suggested that construction will begin in 2021, and the new facility will be completed by 2022 if all goes according to plan.

It is unclear how much the restoration project will cost, a Reston Association spokesperson said, adding that the board was already given $350,000 to begin the project.

Now, the RA board members are preparing to hear community feedback regarding the project.