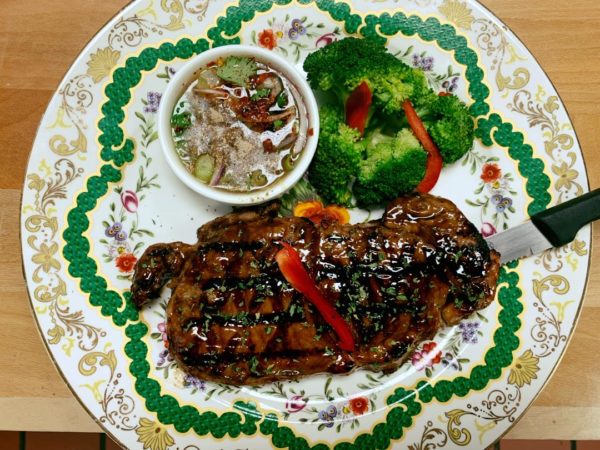 Finn Thai plans on expanding from its original location in Reston to Great Falls.

The restaurant, which serves traditional cuisine from South East Asia, will take over the space currently occupied by Wild Ginger, according to Finn Thai’s owner Willy Chaokrajang.

Currently, the new Finn Thai location is waiting for approval to serve wine and beer at 752 Walker Road, Suite A.

The eatery is expected to open in February, Chaokrajang said, adding that the location was chosen because he thinks it will be convenient for customers.

“The menu will be similar to what we have in Reston,” he added.

Currently, the restaurant has three other locations scattered throughout the D.C. area.