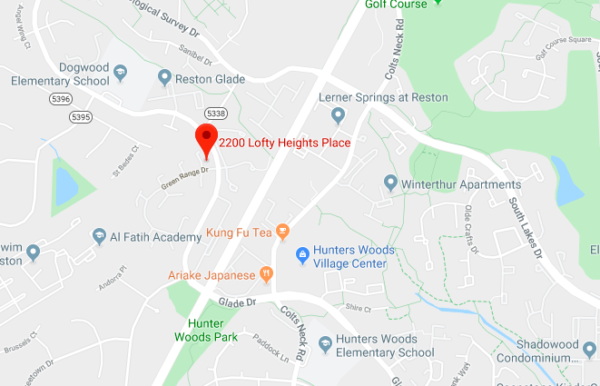 A fire that broke out this morning at a townhouse in Reston is now out.

Flames were sparked inside of a kitchen appliance at the 2200 block of Lofty Heights Place, according to a tweet shortly after 10 a.m. from Fairfax County Fire and Rescue.

Firefighters have extinguished the fire, according to the fire department.

It is unclear if anyone was injured.

Units on-scene of a townhouse fire in the 2200 block of Lofty Heights Place in Reston. Fire in a kitchen appliance. Fire is out. Several units returning to service. #FCFRD #FairfaxCounty pic.twitter.com/Us12VzRKEJ