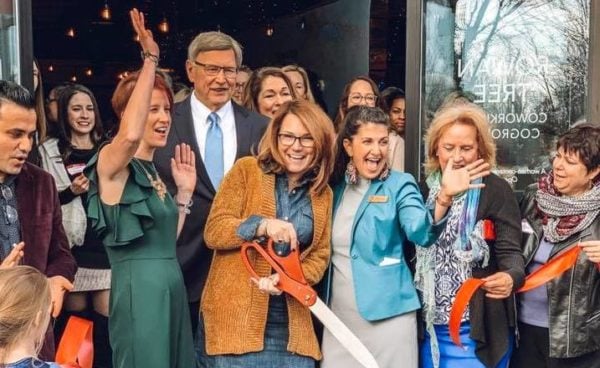 After serving her fourth term in the Town of Herndon, Mayor Lisa Merkel announced she doesn’t plan to seek reelection in 2020.

Merkel holds the title as Herndon’s first female mayor after she was elected to the position in 2012 during a three-way contested race, according to a press release.

She said in a video published this morning (Jan. 2) that she is pleased with everything accomplished during her time in office and that she is proud of her role in Herndon’s development.

She said her accomplishments included the announcement of June as LGBTQ Pride month, introduction of circulator buses to Herndon Station, the implementation of online and on-demand council meeting access, approval of construction plans for a new fire station and the establishment of the Economic Development Department, according to the press release.

“I’m anxious to see the next generation of leaders step up to serve,” Merkel said. “Fresh faces and new perspectives are what make a town like ours thrive.”

Going forward, Merkel said she plans to spend more time with her children and family.