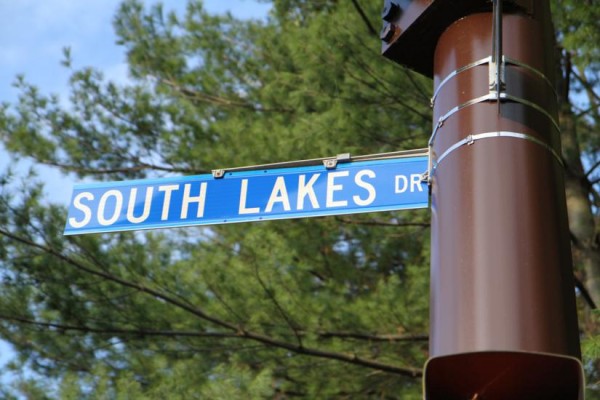 A major project to improve sidewalks and bus stops along South Lakes Drive is set to be completed by the summer.

The Fairfax County Department of Transportation is planning to complete missing sections of the sidewalk on the north side of South Lakes Drive and improve existing sidewalk between Greenskeeper Court and Twin Branches Road.

The project, which was first developed by the Reston Metrorail Access Group in 2009, will also include making six bus stops ADA- friendly.

Both projects are both in the construction phase and will be finished by early summer, according to Robin Geiger, a spokesperson for FCDOT.

Geiger said that the sidewalk on the Southside is 45 percent complete and the trail project on the Northside has just begun.

“The intent is to complete the majority of the work on the Southside prior to moving construction activities to the northside,” Geiger said.

END_OF_DOCUMENT_TOKEN_TO_BE_REPLACED

More Stories
Reminder: Send Reston Now Your Op-Eds and Letters to the EditorBoard Games at Reston YMCA and More This Weekend in Reston