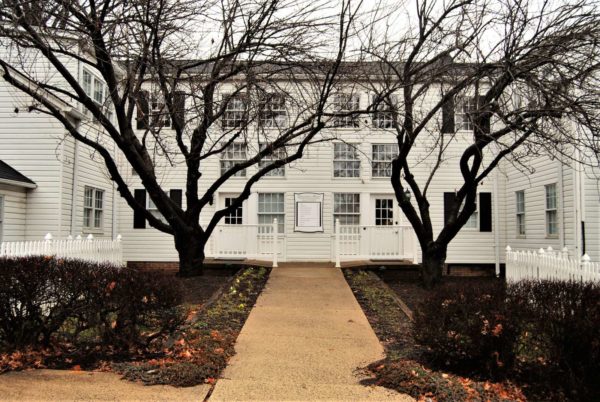 Moving Day for Fire Station 25 — “Station 25, Reston, A-Shift had a busy day moving to their new temporary station, located at 1840 Cameron Glen Drive. FCFRD personnel will be operating out of the temporary station while the new Station 25 is built. Crews will maintain continuous emergency response to the Reston community during construction. The existing station on Wiehle Avenue will be demolished in the next several weeks.”

Three Suspects Rob Bicyclist on Washington & Old Dominion Trail — A man was riding his bicycle along the trail near the 1000 block of Crestview Drive when three victims showed him a weapon and took his belongings. The incident happened on Jan. 24. [Herndon Police Department]

Reston Association Board Voting Begins in March — Voting for the month-long election for the Board of Directors begin on March 2. Ballots will be mailed to members and voting can be done online or by mail. [Reston Association]