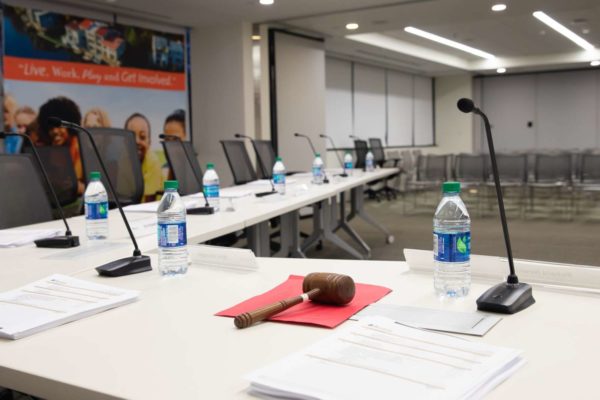 On Wednesday (Feb. 26),  Reston residents can attend a candidates’ forum with candidates running in the upcoming Reston Association Board of Directors election.

The public is invited to the debate-style forum at the RA headquarters (12001 Sunrise Valley Drive) beginning at 6:30 p.m. All seven candidates will available for a meet and greet as well, according to the event listing.

In this election, candidates will be competing for four open seats and the RA encourages all members and residents to vote. A minimum of 10 percent voter turnout is needed to make the results official.

The election will take place from March 2 until April 3, according to the RA, which added results will be available online later in April.

Those who cannot attend the forum in person, can watch it online and are even able to submit questions through email until the end of today (Feb. 24).

Participating candidates are below: