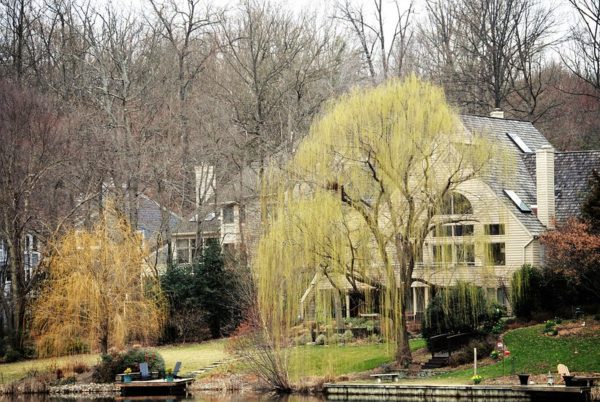 Reston Man Charged with Aldie Assault — “A man was arrested in Aldie Thursday morning after allegedly assaulting a coworker at the workplace, according to the Loudoun County Sheriff’s Office. Deputies responded to the 41000 block of Collaboration Drive around 8:06 a.m. for reports of the incident.” [Loudoun Times-Mirror]

Surviving Tax Season — The county offers several resources on how to navigate rules and filing procedures. The Board of Supervisors is also hosting a series of free tax relief workshops through the county. [Fairfax County Government]