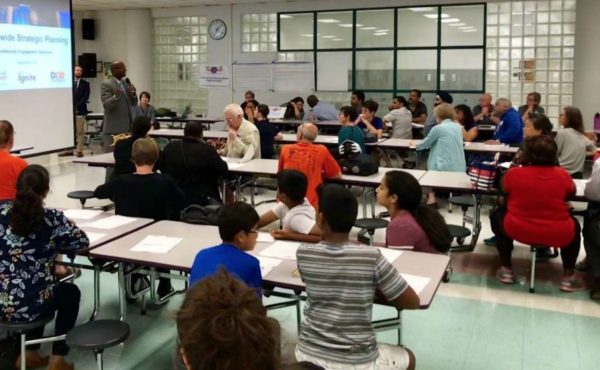 For the first time ever, Fairfax County has a strategic plan and it aims to address existing issues and plan ahead for the future.

The idea for the plan originated in January 2019 and took roughly a year to complete, according to county documents, which added that the final version of the plan was introduced to the Fairfax County Board of Supervisors on Feb. 27.

In the proposal, nine main priorities are outlined as a point of focus for the next 10 to 20 years, according to the Fairfax County website.

Each of the plan aspects includes a roughly five-page summary in the plan, encompassing how the county plans to measure growth using metrics, questions that lead to the decision to include the topic, strategies for improvement and a summary of the issue.

For example, under the economic opportunity section, ways to measure success include the number of jobs created by Fairfax County as a result of county contracts and the number of businesses that relocate to the area– bring jobs with them, the plan said.

When it came to the creation of the plan, consideration included community input from roughly 17,355 survey responses and 1,674 in-person meetings, according to the plan.

Anyone around Reston interested in commenting on this final draft of the plan can attend a meeting on April 1 at the Reston Community Center, Lake Anne (1609 Washington Plaza).