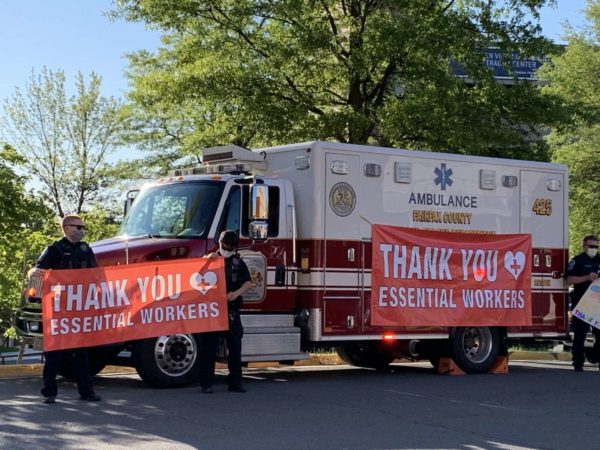 Easing of Business Closures in Sight — “Gov. Ralph Northam held a press conference this afternoon in which he announced that “Phase 1” of the Commonwealth’s easing of restrictions is likely to start on Friday, May 15 — in about a week and a half. In the meantime, Northam extended the closure of non-essential businesses through May 14, and said his stay-at-home order will become a “safer at home” recommendation.” [ARLnow]

Oversight Body Shoots Down Sale of Reston-based .org Operator — “The Internet Corporation for Assigned Names and Numbers has rejected the $1.13 billion sale of the Reston operator of the .org domain to private equity firm Ethos Capital. As the domain system’s nonprofit governing body, ICANN had to approve the deal.” [Washington Business Journal]