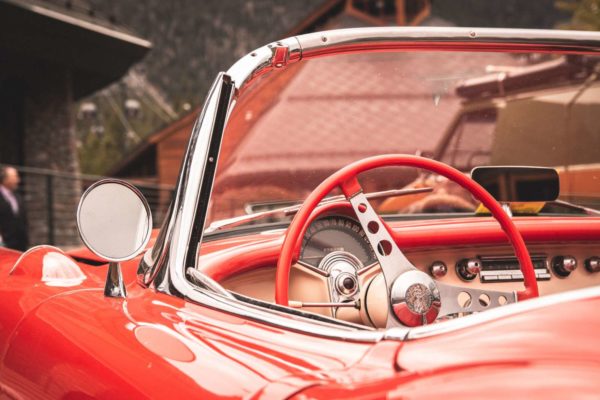 To celebrate Armed Forces Day, residents at Hunters Woods at Trails Edge in Reston will be treated to a parade of antique cars this Saturday (May 16).

The Northern Virginia Regional Group 96 Early Ford Club of America will drive roughly a dozen antique cars by the senior living facility around 10:45 a.m., according to a press release. The Cub Scouts Pack 159 of Fox Mill Elementary School will also participate by standing 10 feet apart and holding flags to represent each branch of the U.S. Armed Forces.

“Our LifeStages Director Paul Adam put together this creative event to honor the Armed Forces while safely treating our residents to a parade of wonderful antique cars,” Cissy Nickel, the executive director of the facility, said in the press release, adding that this event is special because many of the residents are veterans.

Residents and staff will remain inside their rooms and observe from their windows in order to maintain social distancing measures, the press release said.

Antique cars featured in the parade will range in age. Many of them were built between 1932 to 1953, according to the press release.