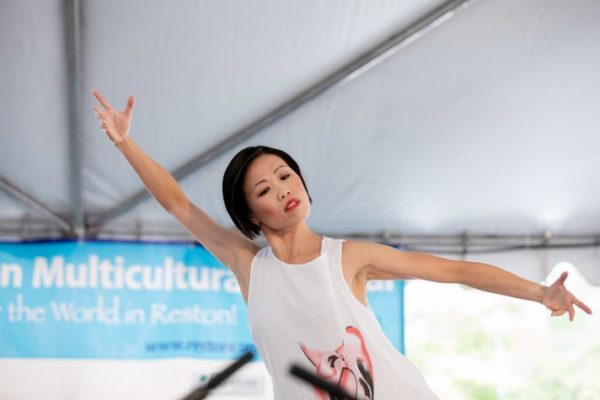 The Reston Community Center is seeking talent for the 21st Annual Reston Multicultural Festival this fall.

Event organizers want both individuals and groups in the performing arts to submit applications online for their chance to be featured in the celebration, which is scheduled to take place on Sept. 26 at Lake Anne Plaza, a press release said.

The deadline for applications is June 19, according to a press release, which added that people should be prepared to submit audio and video examples.

“To accommodate as many applicants as possible, selection will be made on the basis of the materials submitted rather than requiring auditions,” the press release said.

Judging criteria will include artistic merit, production values, evidence of authentic traditions and forms of specific cultures, according to the press release. Performances may be religious in nature but should not “overly” promote one father above another, according to RCC.

“The Reston Multicultural Festival is a family-oriented event and material performed shall be suitable for all ages and free of any content that would be inappropriate for a diverse, multicultural and multigenerational audience,” the press release said.

Event organizers are also looking for art vendors, community organizations and food vendors. These vendors may apply online as well.