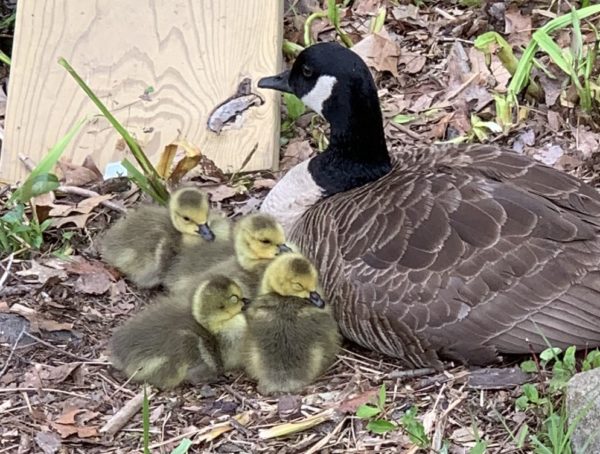 Herndon Man Arrested no Charge of Sexual Battery — Police arrested Javier Enrique on, 56, for misdemeanor sexual battery. According to the Herndon Police Department, Palma groped a woman who was walking on the Washington & Old Dominion Trail overpass in the 300 block of Herndon Parkway. Police are asking residents with information about other incidents to call 703-435-6846. [Herndon Police Department]

School Board Approves FY2021 Budget — “The Fairfax County School Board has approved the revised Fiscal Year 2021 (FY 21) budget.  The budget, revised due to the COVID-19 pandemic, reduced the previously recommended transfer increase from Fairfax County from $85.5 million to $7.3 million and includes a reduction of $4.8 million from the state. Along with other budget cuts, the total amount of the FY 21 budget was reduced by $67.0 million.”  [Fairfax County Public Schools]