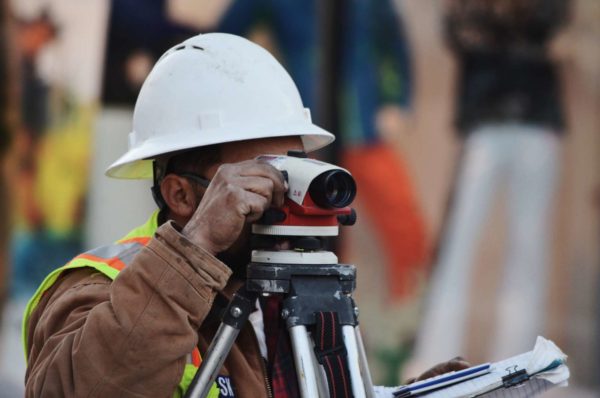 Fairfax County’s Hispanic community is bearing the brunt of the COVID-19 pandemic.

Although Hispanic individuals comprise just under 17 percent of the total population, they account for nearly 66 percent of all confirmed cases in the county.

The rise has raised alarms about equity issues between different racial groups in the county. County health officials say that higher infection rates may be caused by the need to go to work, lack of sick leave, the inability to socially distance while on the job, and lack of unemployment insurance.

Cases have grown over the last three months in the Hispanic community, while efforts to flatten the curve in the black and white communities have been more successful, county data show.

“This risk reflects a group’s niche in society rather than a particular racial effect,” said Benjamin Schwartz, a medical epidemiologist with the Fairfax County Health Department.

Many local Hispanic residents work in jobs where the risk of transmission is especially high.

Roughly 25 percent of Hispanic men in the county work in natural resources, construction or maintenance, according to the 2018 American Community Survey. That’s compared to just five percent of blacks in the same industry.

Similarly, 45 percent of Hispanic women work in the service industry, more than double the percent of black women in the same industry, according to the survey.

Additionally, roughly 12 percent of Hispanic households are defined as overcrowded based on county metric, compared to four percent of the black community and less than one percent of the white community.

But the same racial disparity is not prevalent in other parts of the county. In Richmond, for example, blacks are being hit hard by the pandemic while poor whites are disproportionately impacted in southwestern Virginia.

On a national level, blacks account for a higher share of confirmed cases and deaths compared to the rest of the population, according to the Kaiser Family Foundation.

Roughly 20 percent of cases do not contain race and ethnicity information.

At Cornerstones, a nonprofit organization based in Reston, the pandemic has exacerbated the daily struggle with housing, poverty, quality education, and living wage jobs.

Already, 33 percent of families in Cornerstones’ affordable rental housing have lost all or some of their income due to mass layoffs. Some have limited access to daycare and the internet, complicating long-distance learning, even if the school system provides a laptop for students.

Parking lots may offer free wifi access, but a car and time are needed to park there. Others turn to families and friends to watch their children, increasing the risk of exposure for all.

Public health officials are also seeking ways to improve community communication and increase testing in local hotspots, including the Town of Herndon.

In April, 385 new households came to Cornerstones’ pantry in need of food. That’s more than six times the number of new households in fiscal year 2019.

“For low-income members of the immigrant community in the time of COVID, it’s never one thing. The pandemic only exacerbates their daily struggling with housing, poverty, quality education, and living-wage jobs,” said Sara Newman, division director of community change partnerships at Cornerstones.

For these residents, the financial burden of COVID-19 is “inescapable,” Newman said.

“Unpaid rents are continuing to accumulate. People keep working or look for employment regardless of the viral spread so they can keep a roof over their family and food on the table.”