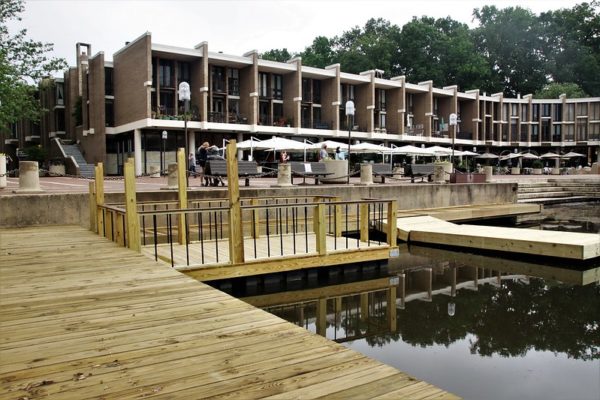 Planning for Reston’s Ultimate Population — “In discussing the need for the plan study, Alcorn acknowledged that most of the initial planning of Reston was based on the master plan Robert Simon created when he established the community in the 1960s. It’s only been in the last decade or so, as Reston has undergone redevelopment, that comprehensive plan language has been updated.” [Reston Patch]

Man Assaulted on North Shore Drive — A man was treated for injuries at a local hospital after two men assaulted him on the 11400 block of North Shore Drive at around 1:11 a.m. [Fairfax County Police Department]