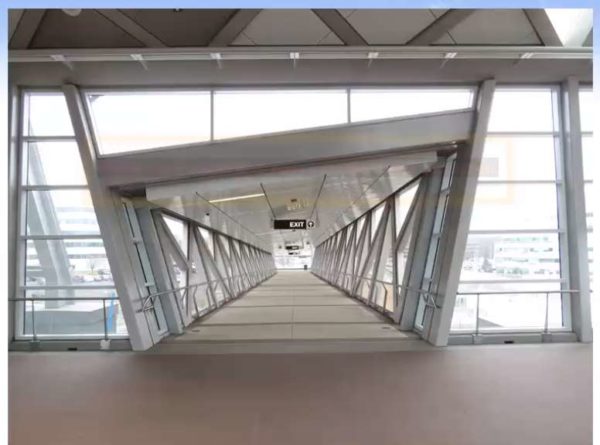 After a variety of issues and delays, Silver Line’s Phase Two is now aiming for completion in spring 2021.

Updates on the second phase of the Silver Line were briefly mentioned due to time constraints during the Transportation Committee yesterday. Phase Two will connect six new stations to the Wiehle-Reston East, bringing Metro riders out to Ashburn.

“He assured me that — at least as of early last week — the Phase Two opening is still on track for next spring,” Alcorn said. “I’m sure there are probably a dozen ways that that can change, but for now, at least it is moving forward, according to that schedule.”

Phase Two is 98% complete overall, according to the presentation for Martha Elena Coello with the Fairfax County Department of Transportation.

Work is expected to finish on the new rail, systems, stations and yard later this year or early 2021.

Bus loop work is expected to be done at the Herndon station garage this month.

The presentation also provided an update on the bus service plan for Phase Two. Currently, Fairfax County is seeking public input on the plan.

Welcome to the Reston-Herndon Area Bus Service Review final round of public input!… Fairfax Connector is considering a variety of options to improve bus service to, from, and around the new stations in Fairfax County.

Our previous round of outreach proposed three bus transit service alternatives, each with their own set of unique characteristics. We ranked the alternatives based on coverage, average travel times between key origin-destination pairs, and ridership potential (see right). We also listened to what Connector riders and nonriders had to say through several public meetings and an online survey. Based on feedback received, the preferred alternative presented today is cost-neutral, and includes the best elements of the three originally proposed scenarios and existing service.