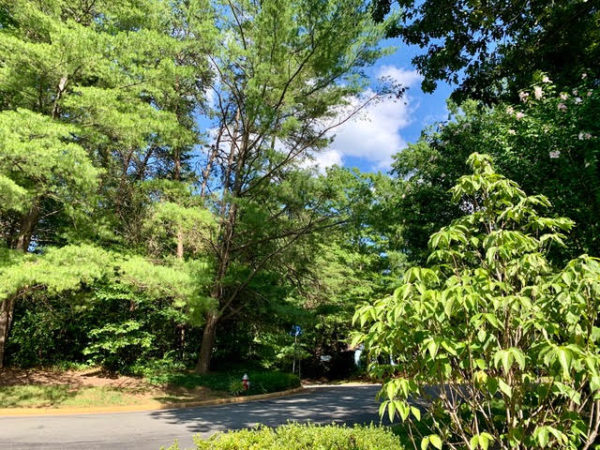 Sergeant Involved in Reston Shooting — “A Reston resident, who D.C. Police Chief Peter Newsham identified as a veteran sergeant in his department, shot and killed an armed man standing in the doorway of his apartment late Friday night, according to Fairfax County police.” [The Washington Post]

Golf Course Island Pool Closed — Reston Association closed the pool due to a plumbing issue over the weekend.  All pass holders with reservations have been contacted via email about the change. [Reston Association]

Prosecutors to Drop Stun Gun Charges — “Prosecutors in Fairfax County, Virginia, will seek to drop misdemeanor charges and instead secure an indictment against a police officer who used a stun gun on a man he mistakenly thought he recognized.” [WTOP]