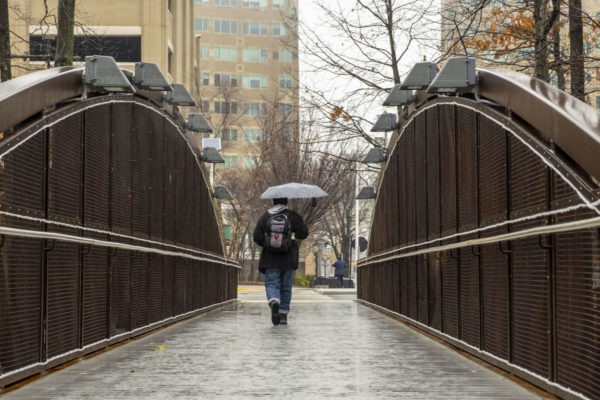 Prepare for a wet beginning to the workweek.

A flood watch is in effect from this evening through Tuesday evening as Tropical Storm Isaias makes its way to the region.

A severe thunderstorm warning is also in effect until 4:30 p.m. today.

A potential for between three to six inches of rain is possible.

* THIS AMOUNT OF RAIN IS LIKELY TO RESULT IN SIGNIFICANT FLASH FLOODING OF SMALL STREAMS AND CREEKS MONDAY NIGHT INTO TUESDAY EVENING.