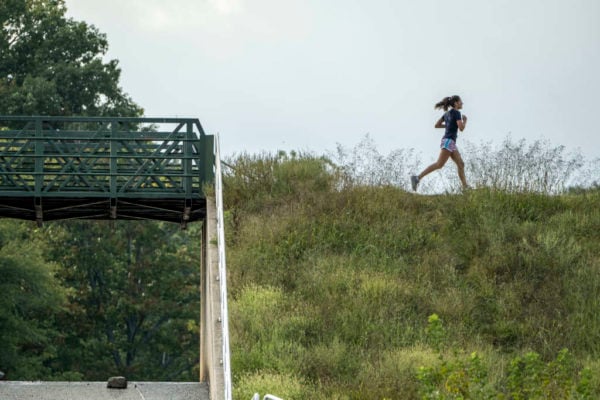 This year’s general election ballot will include a $112 million bond referendum requested by the Fairfax County Park Authority.

The latest request for general obligations bonds is the largest since 1959. In 2016, FCPS requested roughly $95 million.

The bond referendum follows a needs assessment in 2016 that called on county residents to identify areas of importance an unmet needs, according to the county. Following that review, a capital improvement framework was developed to guide future projects.

Plans include a new Riverbend Park Visitor Center in Great Falls, playground replacements, improvements and renovations at Lake Fairfax Park in Reston and the development of new trails and stream crossings across county parks.

Currently, roughly 60 percent of all park operating costs are covered by user fees, which do not cover capital costs.  The bond question will be on the Nov. 3 ballot.