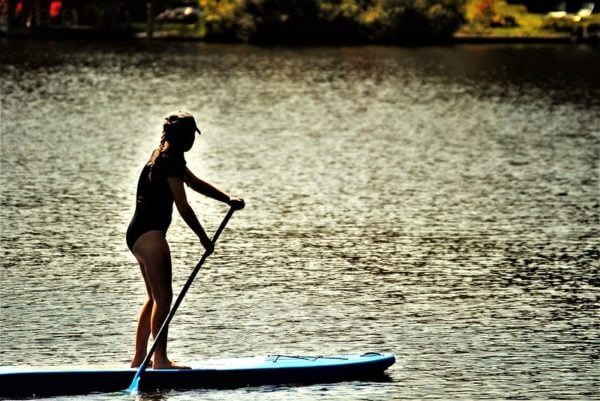 Northern Virginia’s ‘Livable’ Tech Hub — The Verge takes a look at how technology workers are considering relocating from hubs like Silicon Valley and New York City as Northern Virginia steps up to become a “welcoming, livable alternative.” [The Verge]

How Local Police Fight for Mental Health After Officer Suicides — For the last three years, more police officers around the country have died by suicide than on the line of duty. The Fairfax County Police Department has tried to push for more support services. [NBC 4]