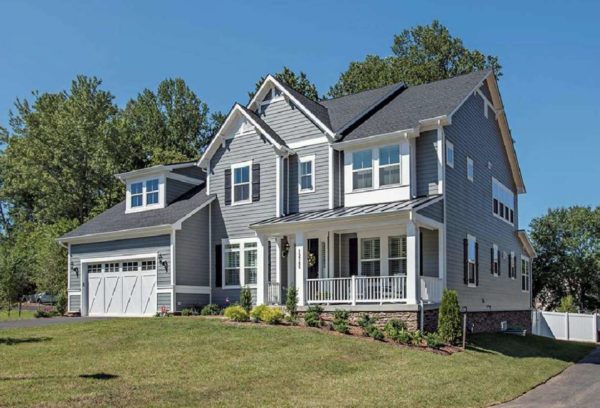 The Fairfax County Board of Supervisors unanimously approved a plan by Christopher Land to build 26 single-family homes on nearly 13 acres on Floris Lane.

Christopher Land plans to build the homes on a site at the south end of Floris Lane in the Spring Lake Estates community. The property currently has two single-family homes that were built in the 1950s.

The developer laid out two possible plans for a stormwater management facility on the site, which was a flashpoint between neighbors and the developer.

At a Sept. 15 board meeting, Hunter Mill District Supervisor Walter Alcorn said he was hopeful neighbors and the developer can agree on ways to improve the area lake.

“The applicant can go ahead with a base plan or an alternate plan. They can put stormwater facilities on their property or jointly contribute to improving the nearby lake,” Alcorn said.

A five-foot-wide sidewalk is planned on either side of the two private streets in the neighborhood.

The site was rezoned for increased density from R-1, which allows one dwelling unit per acre, to Planned Development Housing, which allows two units per acre.