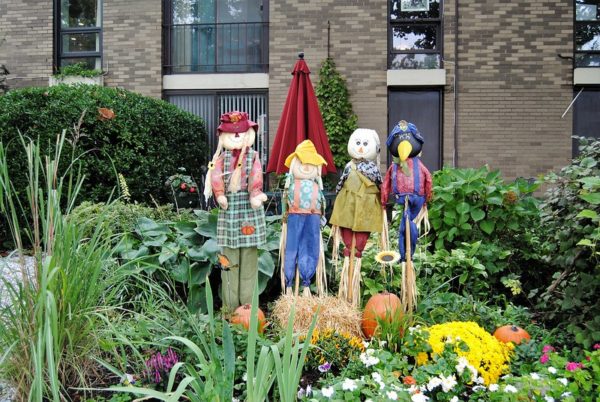 New Issues Identified with Silver Line — “New issues identified with the automated train control system on Phase 2 of the Silver Line extension could pose a “potentially significant safety concern” for riders, Metro said in a letter to officials managing the project. The problems… involve the track circuit design of the automatic train control system (ATC).” [The Washington Post]

A Kind Gesture for the Herndon Police Department — Several kids thanked a local police officer for his service. The moment was captured on video and has been occurring for the past few years every time the officer drives by the park. [HPD]

Metro Monday to Discuss Future of Retail — Town of Herndon Mayor Lisa Merkel, local business owners, and a Washington Business Journal report will discuss the future of retail along the Silver Line at an online event today at 4 p.m. [Dulles Chamber of Commerce]