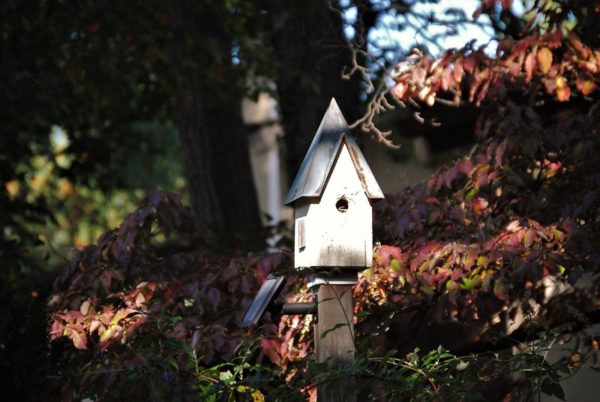 Final Construction of STEAM Project Underway — Students from South Lakes High School’s STEAM team is working on the final construction phase of “Part & Parcel,” a temporary sculpture to be installed in the Lake Thoreau spillway in Reston. [Public Art  Reston]