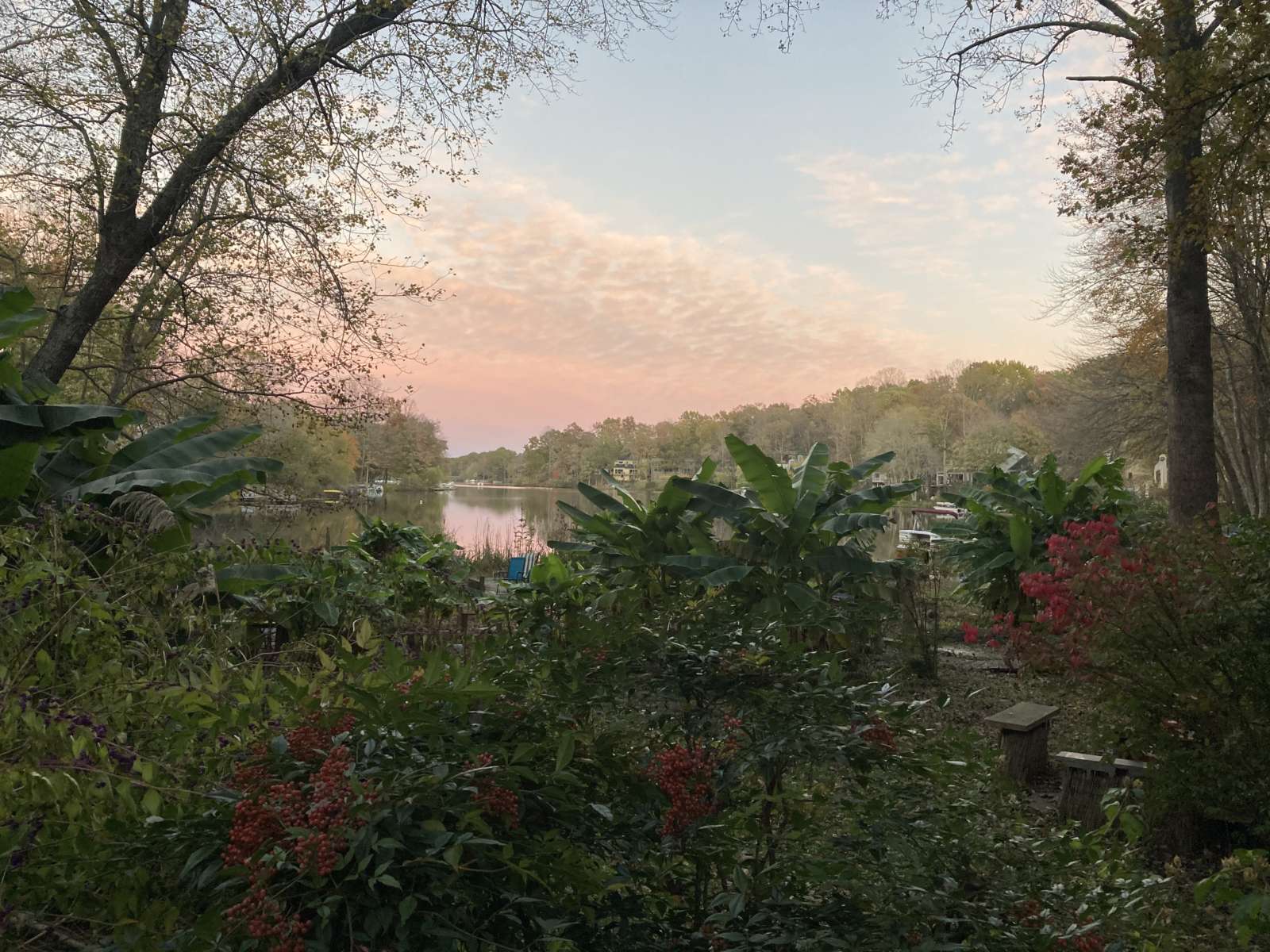 Herndon Cruiser Rear-ended — A Town of Herndon police cruiser was rear-ended by an alleged drunk driver. The police department is reminding residents to move over when emergency vehicles are on the side of the road. No injuries were reported. [Herndon Police Department]