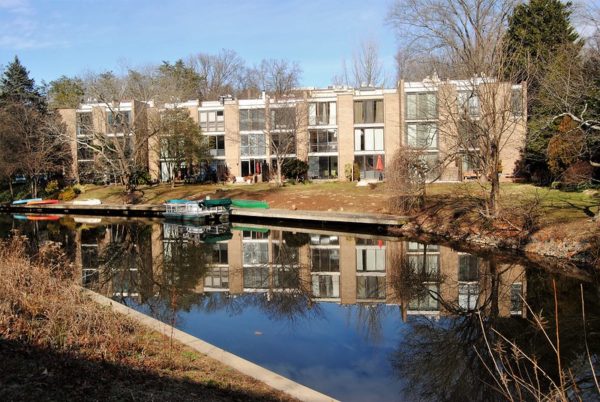 Playa Bowls Brings Taste of Jersey Shore to Reston — “Robert Giuliani started Playa Bowls in 2014 on the Jersey Shore, as a surf-themed restaurant offering healthy food for people on the go.” [Reston Patch]

CEO of Reston-based Company Lays Out Five-Year-Plan for Embattled Firm — “For years, comScore was distracted by prolonged and pricey internal investigations and high-cost debt. Now, at long last, CEO Bill Livek said he can focus on its future.“ [Washington Business Journal]

END_OF_DOCUMENT_TOKEN_TO_BE_REPLACED

More Stories
Reston Area Restaurants to Take Part in Winter Restaurant WeekPoll: Have You Registered for the COVID-19 Vaccine Yet?