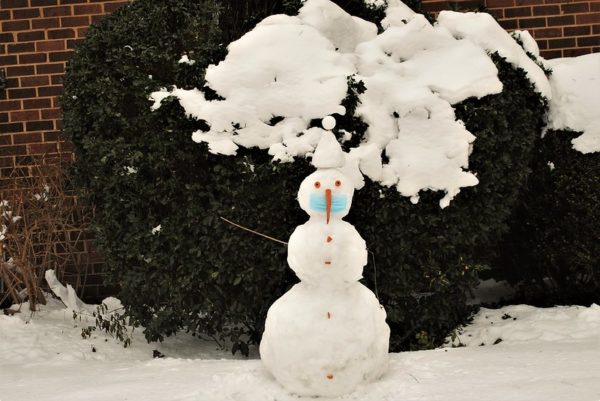 Self-Driving Cars Make Local Debut — Self-driving cars from Optimus Ride are now navigating DC’s waterfront, available for pick-ups in the Yards with access to Barracks Row and Capitol Hill. Rides are currently limited to a select group of tenants in waterfront apartment buildings, similar to when the service made its DC-area debut at the Halley Rise mixed-use development in Reston. [Washingtonian]

Stolen Dodge Charger Recovered by Police — Officers in the Reston District Station of the Fairfax County Police Department recently recovered an automobile that had been reported stolen in the Herndon area of the county, according to the weekly crime report. [Reston Patch]

Members Sought for County Board of Appeals — The county’s Board of Zoning Appeals has openings for two members. Interested candidates should apply by Monday, March 1. [Fairfax County Government]