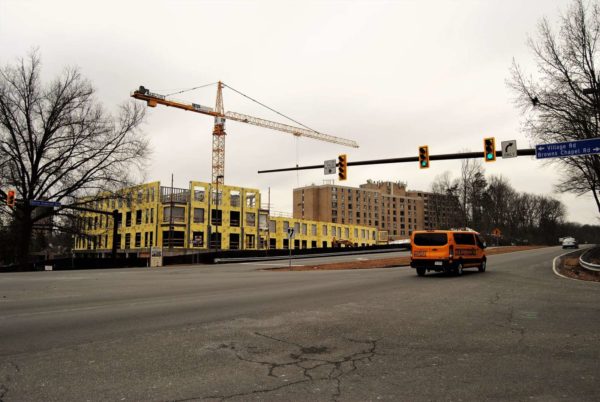 Wind Advisory In Effect — The National Weather Service has issued a wind advisory that will be in effect from 2-6 p.m. today. [NWS]

Metro Seeks Comment on Proposed Budget — Metro is seeking the public’s feedback on its budget, which faces a significant shortfall due to a decrease in ridership caused by the pandemic. Ridership is down about 90 percent on Metrorail. [Washington Metropolitan Area Transit Authority]

Death Penalty Repeal Sent to State Governor — Virginia could become the first state in the South to end the death penalty. The legislation was passed on Monday by state lawmakers and now heads to the desk of Gov. Ralph Northam. Virginia has executed more people in its history than any other state. [Reston Patch]