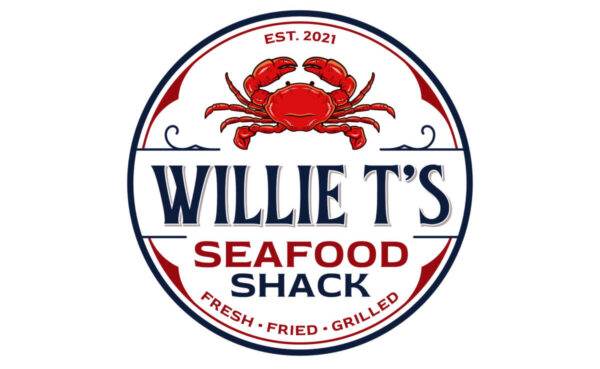 A new seafood ghost kitchen is coming to Reston.

Willie T’s Seafood Shack is opening in the Reston-area but will only be available for delivery through Ubereats, GrubHub, and DoorDash, a company spokesperson tells Reston Now.

While the hope is to start delivering “in a few weeks,” there are plans to open a dedicated brick and mortar in the coming months also in the Reston area.

The current concept of delivery-only, says the spokesperson is to “build branding” as they prepare for a more permanent restaurant opening.

The term “ghost kitchen” refers to setting up a kitchen in a non-permanent space and providing delivery-only service. They’ve become very popular during the pandemic, particularly in the D.C.-region.

Willie T’s Seafood Shack is owned by Reston-based Thompson Hospitality, which owns a number of restaurants across the region and the country.

This includes Makers Union at Reston Town Center (which replaced American Tap Room), Big Buns in Arlington, and Hen Quarter in Alexandria. Late last year, the company bought out Matchbox Food Group, which owns all of the Matchbox locations.

A previous iteration of Willie T’s was in Dupont Circle in D.C. before moving across town to Connecticut Avenue NW, and, then, closing.

According to the restaurant’s website, the menu is simple. For soups, there are lobster bisque and clam chowder. Entrees include sandwiches and baskets of grilled and fried fish, which includes catfish, whiting, and shrimp. There’s also crab cakes.

At least one job is currently available as well at the delivery-only establishment, kitchen supervisor.