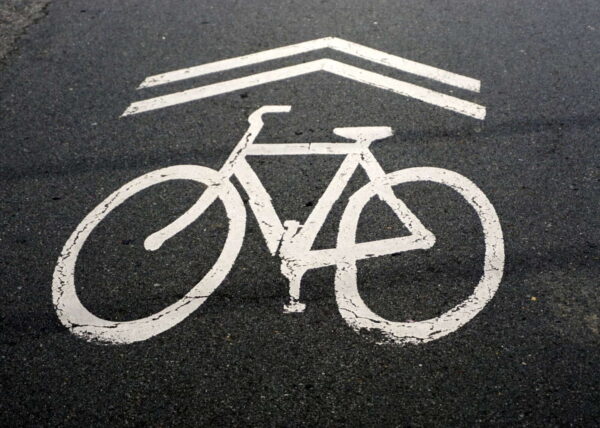 Concerns about the maintenance of trails and other bicycle and pedestrian facilities took center stage at the Fairfax County Department of Transportation’s ActiveFairfax Transportation Plan community conversation for the Hunter Mill District on Monday (April 19).

The virtual meeting was part of the initial public comment phase of the county’s efforts to develop the ActiveFairfax Transportation Plan, which will establish a vision and goals for supporting non-motorized or self-propelled travel.

Examples of active transportation include walking, riding a bike or horse, running, hiking, and the use of rolling devices such as wheelchairs, scooters, and strollers.

Nicole Wynands, the ActiveFairfax project manager, hosted the Hunter Mill District conversation, one of 11 public meetings that have been scheduled this month.

Attendees of the Hunter Mill District meeting identified the maintenance of pedestrian and bicycle facilities as well as hiking, mountain biking, and equestrian trails as a primary concern, requesting more clarity around where community members should go to report maintenance issues.

Maintenance is a shared responsibility between various agencies, including the county and the Virginia Department of Transportation.

Wynands clarified that tree or shrub trimming is complaint-based, but added that the ActiveFairfax plan “will make recommendations in regards to maintenance.”

Commenters also called for more efforts to educate the public on varying crosswalk functions and ways that mountain bike or equestrian trail users can prevent the trails from being damaged, such as not utilizing them following inclement weather.

Wynands described the new ActiveFairfax Transportation Plan as a necessary measure to mitigate inconsistencies between the county’s various existing pedestrian and bicycle plans and to meet national standards and best practices for facility and design plans.

“In order for us to effectively implement the vision for the biking and walking network, we will need to create one recommendation that is consistent, particularly with the region-wide plan and the area plans,” Wynands said.

Wynands added that Phase One of the ActiveFairfax plan — which began in July 2020 — will run through July. Public engagement will continue through May 15, with a public review of the plan expected by the end of May. A final version will then be presented to the Fairfax County Board of Supervisors.

The community survey is still available online, along with interactive maps for community members to identify key destinations and barriers and suggest locations for new trails, bikeways, and street enhancements.

The second phase of the plan will be implemented immediately following the conclusion of the first, and it’s expected to take a year or year and a half, according to Wynands.

END_OF_DOCUMENT_TOKEN_TO_BE_REPLACED

More Stories
Reston Home Insider: Hidden dangers of overpricing your home in this seller’s marketHere are Reston Now’s top stories for this week