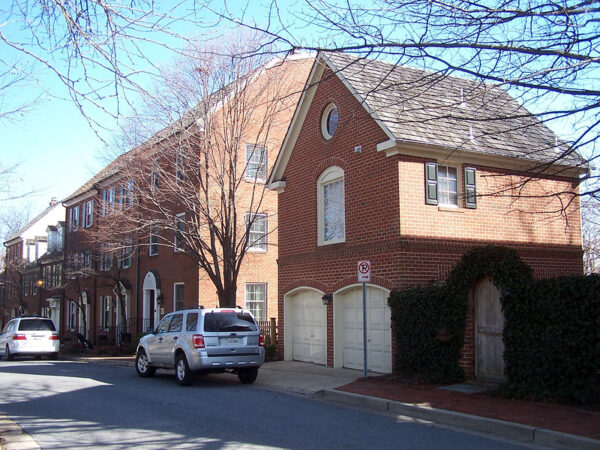 A potential review of the Town of Herndon’s zoning ordinance for accessory dwelling units is gaining momentum.

Planning Commission chairman Michael Romeo penned a letter to the town council recommending a full review of the town’s zoning ordinance to potentially update its rules for accessory dwelling units, which are smaller, independent residential units located on the same property as a primary residence.

If the council approves a review, the planning commission would compose a draft ordinance amendment for the council’s consideration.

“We’re not taking a position on any of these different areas of the ordinance,” Romeo said during the planning commission’s work session yesterday (Monday). “It’s really just a matter of saying these are items that we’d like to take a look at, and if the town council feels appropriate, they’ll institute [an amendment] when it’s up to them.”

The move to update the ordinance falls in line with similar moves by local jurisdictions, including Fairfax, Loudoun, and Arlington counties as well as the City of Alexandria.

Fairfax County’s zoning code update sparked debates over whether to relax regulations for ADUs, with proponents arguing that it would provide a housing option for people who might otherwise not be able to afford to live in the county and opponents worrying about the possible impact on single-family residential neighborhoods.

The county’s board of supervisors ultimately approved a new code that lifted existing age and disability requirements and enables property owners to apply for an administrative permit instead of having to go through a special review process.

Herndon’s current ADU ordinance has not been updated since it was adopted in 1983.

Herndon Director of Community Development Lisa Gilleran described the proposal for an amendment as an opportunity to “create diversity of housing types [and] give people more options” while creating more affordable units.

The ordinance sections that Romeo specifically cites in his letter as areas that should be reviewed and potentially revised include:

“I think this letter is just to get a response from the town council to direct us to do something,” Planning Commissioner Kevin Moses said. “Looking into the details at this point, I think, is a little ahead of itself until the town council says, ‘yes, we’re going to do this’ or ‘no, we’re not going to do it.'”