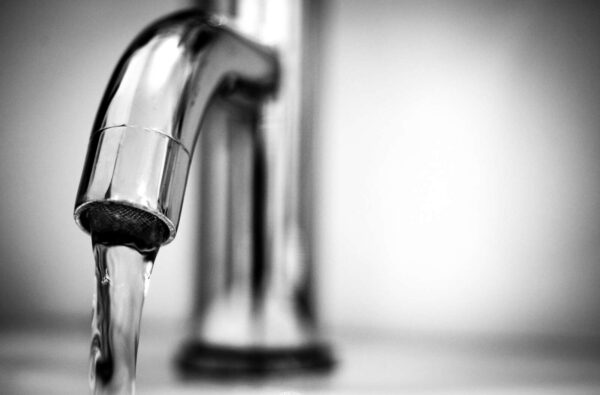 Herndon residents will start paying a little bit more for water and sewer services this summer.

On Tuesday (April 27), Herndon Town Council approved a 1.5% rate increase on water and sewage services for the 2022 fiscal year, which starts on July 1. According to the town, this was necessitated by increasing commodity costs that Fairfax County is charging the town for water and sewer services.

Town staff said at the public hearing that these increases would raise the water and sewer bills for a “typical” Herndon household — defined as a family that uses 5000 gallons per month — by $2.27 per quarter.

However, Herndon residents’ quarterly water bill will still remain among the lowest in the region, with Fairfax County, Loudoun County, Fairfax City, Vienna, and Leesburg residents all paying more.

The increase will generate about $97,000 in revenue for the town that will go toward paying commodity costs, along with other operating expenses, funding for capital improvements, and system expansions.

According to data compiled by town staff, since 2006, the town has had more water and sewer expenses than generated revenue, meaning that Herndon has been losing money — as much as $2 million in some years — providing water and sewer services to residents.

Even with the rate increase, the town is projected to operate at a $217,600 loss for water and sewer services in fiscal year 2022.

Fairfax County has increased both sewer and water rates steadily for a number of years and is projected to continue doing so.

Along with the newly approved rate increase, the town will also conduct a study early in FY 2022 about adjusting rates going forward.

“Water is one of the most precious resources out there, and will eventually be more valuable than petroleum,” Herndon Mayor Sheila Olem said.

Photo via Rudy and Peter Skitterians/Pixabay