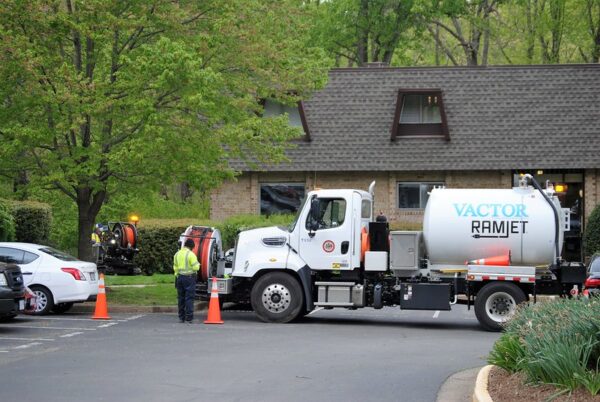 Virginia Reviewing New Mask Guidelines — The CDC released new guidance yesterday (Tuesday) stating that people who have been fully vaccinated don’t need to wear masks outdoors except when in a big crowd of strangers. Gov. Ralph Northam’s press secretary said in a statement that the governor’s office is reviewing the guidelines “to determine if and where we need to make changes” to Virginia’s mask requirements. [Office of the Governor]

New Police Chief Use-of-Force Record Scrutinized — Incoming Fairfax County Police Chief Kevin Davis lost two lawsuits over his use of force when he worked in the Prince George’s County Police Department in the 1990s. In the first case, the plaintiff said Davis pulled him over without giving a reason and violently arrested him, while the second victim alleged that “Davis and other officers essentially kidnapped him for a night.” [NBC4]

Nonprofit Hits Record for Food Donations to Feed Students — Food for Neighbors received more than 21,000 pounds of food from over 1,200 households during its April 24th Red Bag Program food collection, including 5,547 pounds from 366 households in Herndon and Reston neighborhoods. [Patch]

Community Helps Reston Resident with Medical Expenses — A GoFundMe for Reston resident David Vlcek, who suffered a ruptured brain aneurysm, has raised more than $55,000, getting the fundraiser halfway to its $100,000 goal. Started by a family friend, the campaign funds will help defray medical costs not covered by insurance and pay for airfare for Vlcek’s parents, who need to travel from the Czech Republic. [Patch]