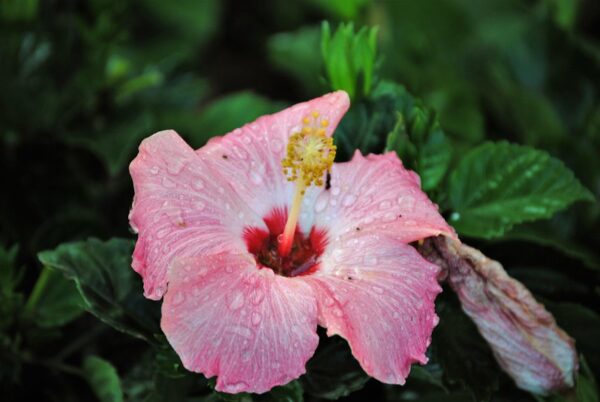 One Life Fitness Workers Put Out Sauna Fire — Fairfax County Fire and Rescue units responded to a “small fire” in the One Life Fitness Reston sauna room yesterday, but maintenance workers put out the blaze before firefighters arrived. An employee told Reston Now that the fire just caused some damage to the wood. It was the first day the sauna had been turned on in more than a year. [Patch]

CVS Allows Walk-in Vaccine Appointments — CVS Health is now offering COVID-19 vaccinations to walk-in appointments and same-day scheduling at all stores in Virginia, joining Giant, which started allowing walk-ins at its pharmacies on Monday (May 3). There are five CVS stores in Reston and three in Herndon. [Patch]

D.C. Judge Vacates National Eviction Moratorium — A D.C. judge ruled that the CDC lacks the authority to institute a nationwide moratorium on housing evictions, but even if the ruling ultimately stands, experts say it likely won’t have an immediate impact on D.C. area tenants. Virginia has a patchwork of protections but no statewide ban.” [DCist]

Air and Space Museum Reopens in Chantilly — Yesterday, the Udvar-Hazy Center became the first Smithsonian museum to open since last fall, when the institution largely shut down due to the COVID-19 pandemic. New additions include a display commemorating the late Apollo 11 astronaut Michael Collins and an X-Wing Starfighter from the most recent “Star Wars” movie. [WTOP]

South Lakes Girls’ Basketball Celebrates Recent Success — “#WCW In the past 2 seasons, your Seahawks went a combined 22-1 in Liberty District competition, & won back to back championships for the 1st time since 1985-1986.” [South Lakes Girls Basketball/Twitter]