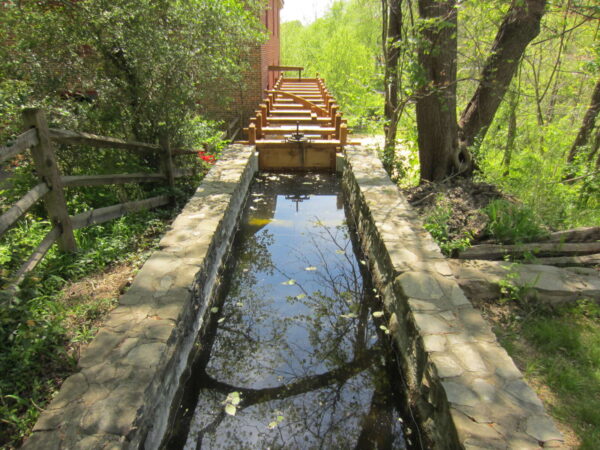 Pedestrian Killed on Leesburg Pike — Eastbound Route 7 was closed at Redberry Court in Great Falls Sunday morning (May 16) after a pedestrian identified as 43-year-old Allen Romero of McLean was killed in a hit-and-run crash around 5:21 a.m. Police are seeking witnesses of the crash, which involved multiple cars but was initiated by a 2011-2015 Ford Fusion that lost its driver’s side mirror. [FCPD]

Fairfax County Libraries Stop Quarantining Books — As of Friday (May 14), Fairfax County Public Library is no longer quarantining incoming returned materials, a practice that started as a COVID-19 health precaution. Pre-pandemic circulation rules are also back, including a 50-item limit on checkouts and holds for physical items and a 30-day expiration for incomplete online library card registrations. [Friends of Reston Regional Library/Twitter]

Most Metro Riders Unlikely to Return This Year, Report Says — A new report suggests that telework, not fare prices or health concerns, might be Metro’s greatest challenge to restoring ridership levels as the transit agency expects just 42% of pre-pandemic riders to return by the end of 2021. About 60% of pre-pandemic rail commuters are not traveling to work at all, including many of the federal workers that compose the system’s largest customer base. [The Washington Post]

Reston Contractor Named Best Place to Work — “Reston’s Counter Threat Solutions LLC, a consulting firm for government agencies, was named one of the best places to work in 2021 by Inc. magazine…GuidePoint Security in Herndon and Glassman Wealth Services in Vienna were among the other companies in Northern Virginia to make the list.” [Patch]