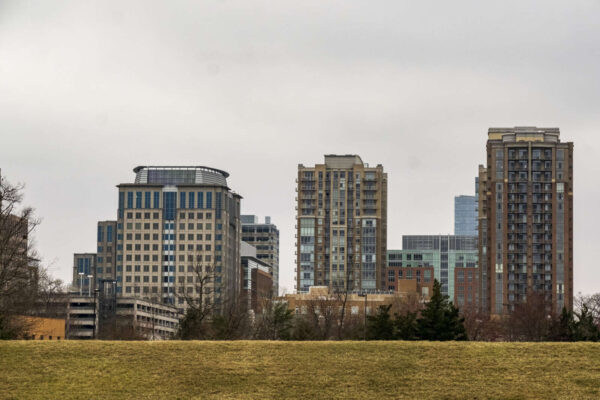 StarKist Co. is relocating its headquarters from Pittsburgh to Fairfax County.

The food manufacturer known for its tuna is investing $3.6 million to relocate its corporate and administrative headquarters, occupying approximately 24,000 square feet at 1875 Explorer St. in Reston, according to a news release from Gov. Ralph Northam’s office.

“StarKist is proud to make Reston, Virginia our official global headquarters starting in April 2022,” Andrew Choe, president and CEO of StarKist, said in the release.

The 10-story property was developed by Boston Properties in 2008. It’s located in Reston Town Center and totals 253,643 square feet of space.

Known for its brand mascot Charlie the Tuna, StarKist began as the French Sardine Co. in 1917 by Martin Bogdanovich, who immigrated from Croatia to California, and four associates. The company says it started selling products with the StarKist name in 1942.

The company announced in May it would relocate to Virginia in 2022 but did not indicate at the time where the new site would be. Its Pittsburgh headquarters will close March 31 next year.

A company spokeswoman declined to answer questions about how many employees will be at the new headquarters and the company’s hiring plans, but Northam’s office says SunKist’s arrival in Reston will create 83 jobs.

One job listing posted nine days ago confirmed the Reston location, but another posting from over a month ago listed Washington, D.C. but said the position was in Pittsburgh.

“I am so pleased to thank StarKist for choosing Fairfax County for its new headquarters,” Fairfax County Economic Development Authority President and CEO Victor Hoskins said. “This is a testament to the growing attractiveness of Northern Virginia to a wide variety of industry sectors and companies that know we have the assets and talent base to succeed here.”

StarKist comes as Volkswagen Group of America is also moving its headquarters nearby to Reston Gateway, and Metro’s Silver Line anticipates opening next year.