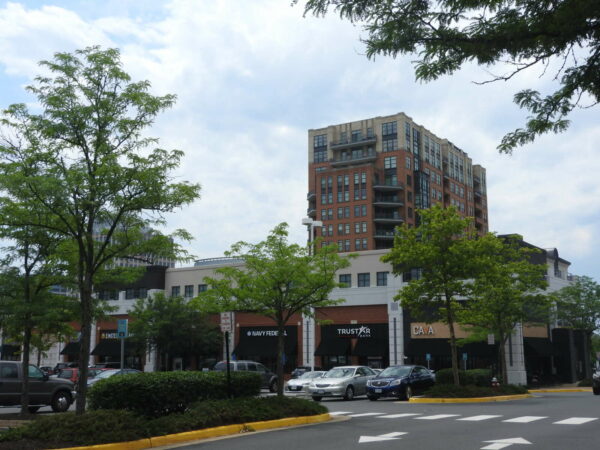 Riders Could Be Banned for Crimes on Metro Property — “Metro is seeking authority to temporarily ban bus and rail riders from the system if they are arrested for…either sex-related crimes or crimes related to guns or other dangerous weapons. Anyone arrested for such crimes would be banned from the bus and rail system for 14 days after a first arrest, 30 days after a second arrest, and one year after a third arrest.” [WJLA-ABC7]

Tall Oaks Parking Expansion Approved — The Fairfax County Board of Supervisors unanimously approved the Reston assisted living facility’s proposal to add 29 spaces to its 44-space parking lot. Tall Oaks has also agreed to provide three secure bicycle racks near the front of the building and pre-wire 2% of the proposed spaces for electric vehicle charging stations. [Patch]

Fairfax County Teen to Get Congressional Medal — 17-year-old Centreville resident Ayonnah Tinsley is one of about 500 students who will get the Congressional Award Gold Medal in a virtual ceremony on July 30. The highest honor given by Congress to young people, the award recognizes youth for personal development, community service, and fitness. [WTOP]

Roer’s Zoofari Opens Butterfly Exhibit — “Imagine strolling through a tropical rain forrest surrounded by the flutter of colorful butterfly wings. That imagined experience can become a reality thanks to the new Wings of Wonder exhibit at Roer’s Zoofari in Reston.” [Patch]