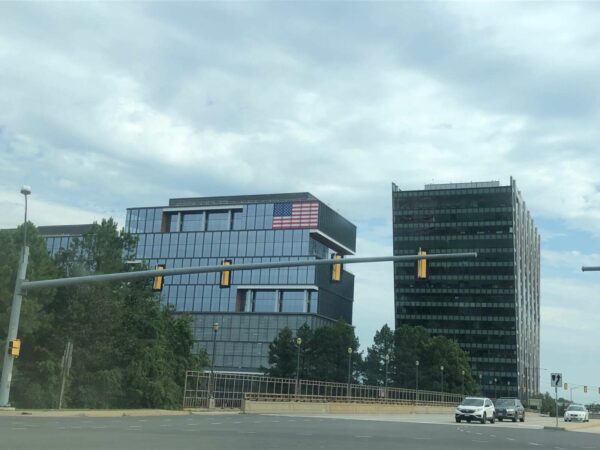 Fairfax County Kids Return to School — “We are back, ready to experience all the great things that come with learning together, five days a week in person. We can’t wait to see our students arrive at school…Show off that first-day excitement by posting photos to your favorite social media site and tagging them with #FirstDayFairfax and #FCPSReturningStrong.” [FCPS]

MWAA Proposes New Tech on Dulles Toll Road — “The Metropolitan Washington Airports Authority wants to add digital signs and closed-circuit monitoring technology along the Dulles Toll Road. The airports authority is looking for a contractor to build the infrastructure and install an intelligent transportation system — which would include six dynamic message signs and 15 closed-circuit television installations — along the widely-used commuter route.” [Washington Business Journal]

W&OD Trail Near Wiehle Reopens After Utility Work — The Washington & Old Dominion Trail has reopened east of Wiehle Avenue in Reston after closing earlier this summer so Dominion Energy could relocate overhead electric transmission lines. The utility work was necessary to prepare the site for construction on a pedestrian bridge over Wiehle that’s expected to begin next summer. [The W&OD Trail/Twitter]

Virginia Leads in Rent Relief Funding After Past Stumbles — “From January through May, Virginia distributed more dollars than any other state from the first round of the Emergency Rental Assistance Program, according to U.S. Treasury figures. By the end of June, Virginia ranked second only to Texas…As of late July, Virginia has spent more than $335 million in rental relief funds and assisted more than 51,000 households, according to state figures.” [Associated Press/WTOP]