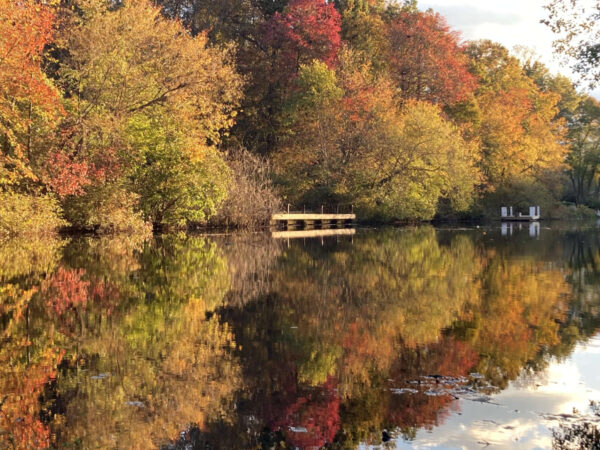 Reston Man Arrested in Connection with Regional Robberies — Police have arrested a Reston man in connection with a series of robberies at convenience stores in Loudoun and Fairfax counties. Bresner Porres, 30, was arrested after a multi-jurisdictional effort and was charged with three counts of robbery at 7-Eleven stores in Sterling. [Loudoun County Sheriff’s Office]

Search Underway for Missing Herndon Woman — Local police are seeking the public’s help to find a woman who went missing on Nov. 9. Joey Sitek, 28, is 5’5” and roughly 120 pounds. Police believe there is an immediate concern for her well-being. [Herndon Police Department]

Tephra Hires New Associate Curator —  The Tephra Institute of Contemporary art has hired a new associate curator and festival director. Hannah Barco had a similar position at the School of Art Institute of Chicago. [Tephra]