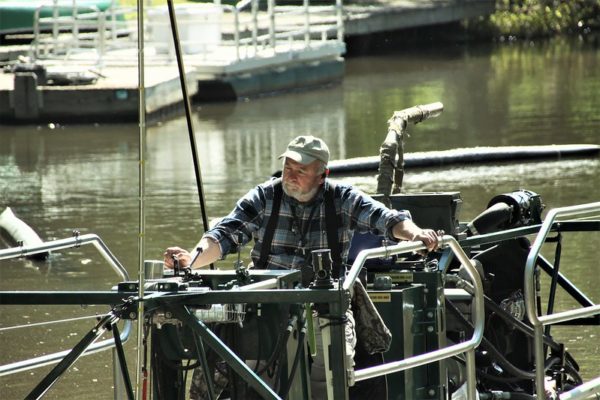 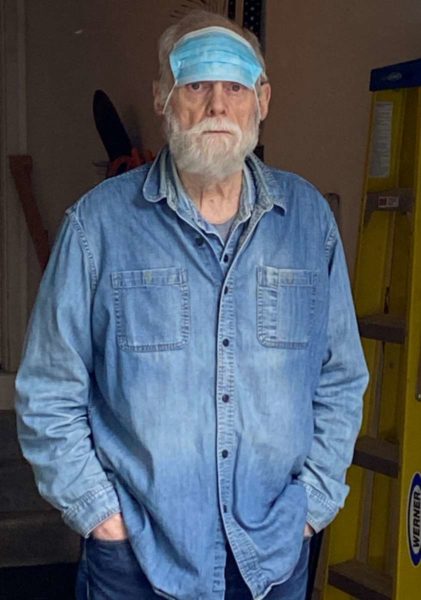 He was last seen wearing a yellow hospital gown, jeans, and a black jacket.

Police believe he is endangered due to physical or mental health concerns.

Our Search and Rescue Team is still working to find #missing Michael Delaney. They are in the area of the Reston hospital and neighborhoods around North Shore Dr. Below is a picture of him from last night when he went missing. Please call 703-691-2131 if you see him. #FCPD pic.twitter.com/6xT9rhclNB 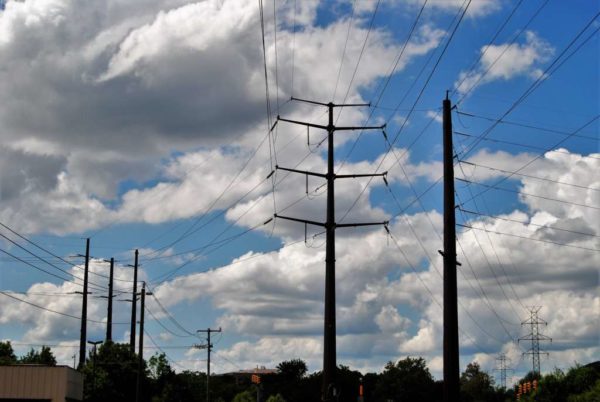 Missing Reston Man Found — Steven Stoller, 59, went missing on Monday when he left Bethesda, Maryland. He was located safe and unharmed on Tuesday, according to police. [Montgomery County Police Department]

Comscore Expands into West and Southern Africa — The Reston-based company is expanding its box office measurement services to nine African countries, including Nigeria and South Africa. Company executives say the move can capture the effectiveness of the African film market — one of the “most remarkable cultural developments in recent decades.” [Comscore]

Planning Commission Vote on Prince Towne and Reston Heights Development Proposal Tonight — The panel is expected to vote on scaling back already approved plans for Reston Heights, a mixed-use development already in progress on Sunrise Valley Drive. A vote is also expected on plans for single-family homes on the north side of West Ox Road. [Fairfax County Planning Commission] 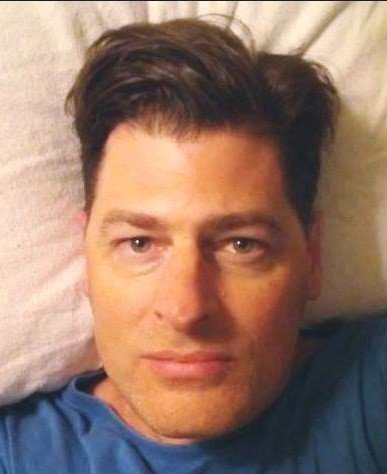 Local police are searching for a Herndon man who may be endangered due to mental or physical health issues.

James Hampson, 52, was last seen on Oct. 29 near the 700 block of Center Street in Herndon. It is possible he may be in the Aldie area, according to the Fairfax County Police Department. 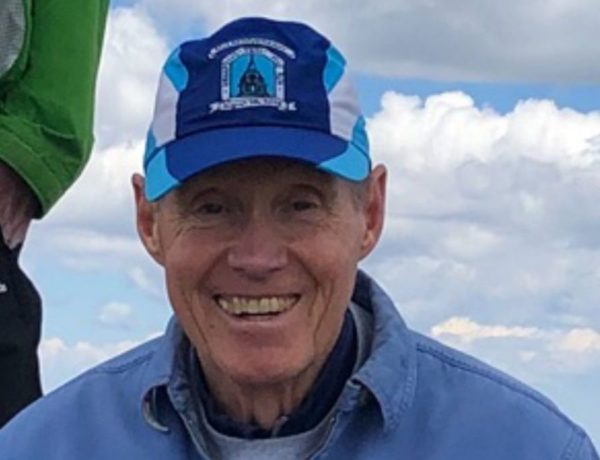 Updated at 8:55 p.m.: Patrick Brown was found and is safe, according to the Fairfax County Police Department.

Local police are looking for a 74-year-old missing man who was last seen this morning near Wiehle Avenue and Sunset Hills Road.

The Fairfax County Police Department said Patrick Brown is considered endangered due to mental or physical health issues. His height is 5’10” and he weighs roughly 170 pounds. He was last seen wearing a grey sweatshirt, a green T-shirt and black shorts. 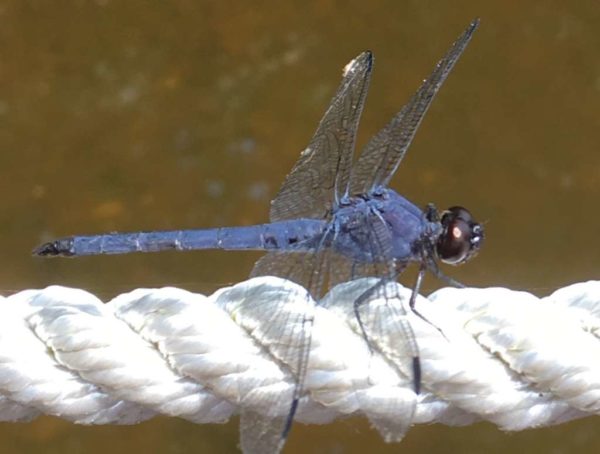 Problems with Alexandria’s Potomac Yard station — As the Silver Line makes its way into Virginia, there are some lessons to be learned about the need for well-designed entrances and information displays. [Washingtonian]

A hitchhiker on a Lake Anne boat (Photo by Beth Allgaier). 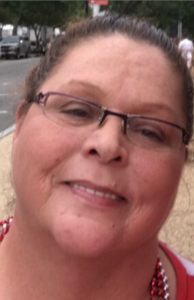 Local police have found a missing endangered adult, according to a statement released by the Fairfax County Police Department released Friday afternoon.

The Fairfax County Police Department issued the following description of Carstens, who is considered an endangered due to possible mental and/or physical health concerns: 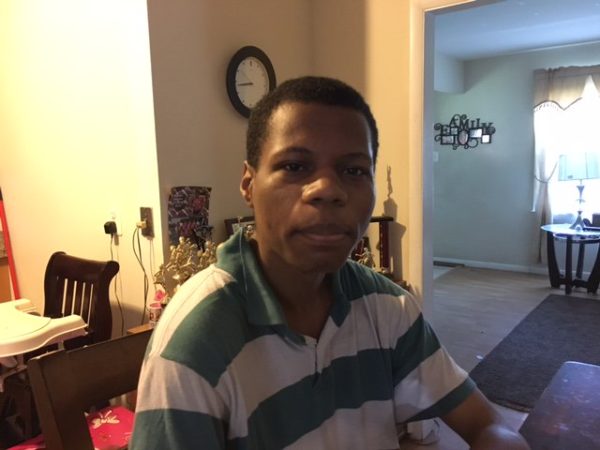 Police are searching for a critical missing adult. Joshua Bowman, 25, went missing after he left his home on Monday (June 25) at 2:30 p.m.

According to the Herndon Police Department, Bowman is autistic and non-verbal. He was last seen wearing a black jacket and possibly carrying a back of CDs.

Herndon Police are searching for Donald Higgins, a 65-year-old Herndon resident who went missing on Monday. Higgins, who suffers from dementia, was last seen at 10:30 p.m. when he left his home on Tyler Street in Herndon.

He was last seen wearing gray jogging shorts, a dark gray or blue black jacket, black loafers and a yellow Redskins jersey, according to the police department. He was also carrying a pair of blue Dockers pants and a dark plaid shirt. Higgins has a tattoo on his right forearm and wears reading glasses.

UPDATE: Mirella Anaya Aguilar was reported by Takoma Park Police to have been found safe May 12. Mariissa Pineda was “cooperative and very helpful to police” in helping to locate the girl, they say.

Police in Takoma Park, Maryland, say a missing 13-year-old girl may be in the Reston area.

Mirella Anaya Aguilar, 13, was last seen by her mother in the Montgomery County city on May 2. The girl is 5 foot 3 inches tall, 140 pounds, with hazel eyes and brown hair. She is Hispanic, with a light complexion.

In an update to the case released Thursday afternoon, TPPD says their investigation shows the girl may be in the company of a 20-year-old, Mariissa Pineda, in the Reston area. Pineda and the girl are believed to have been frequenting the Tysons Corner Center and using the Metro from Tysons.

The Fairfax County Police Department is assisting in the investigation. 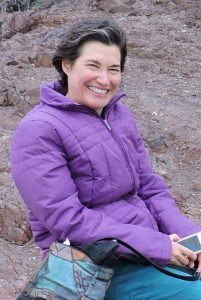 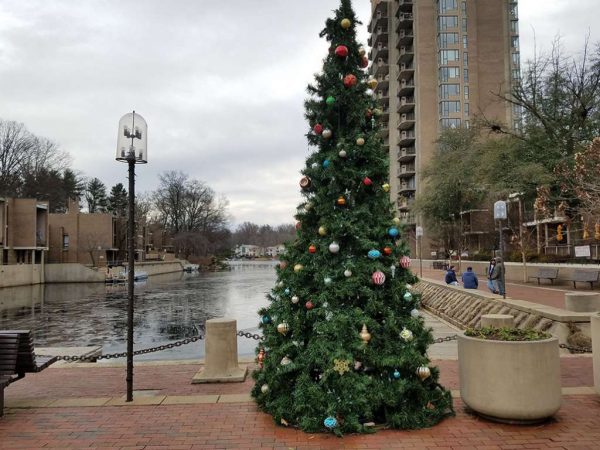 Metro to Operate on Saturday Schedule for MLK Day — Trains and buses will be moving at different times than usual Monday as the federal holiday is observed. [WMATA]

Traffic Management Solutions Firm Sets Up in Herndon — All Traffic Solutions plans to add 25 employees and create up to 86 new jobs over the next three years, and invest more than $100,000 in its new headquarters at Worldgate Centre. [Fairfax County EDA] 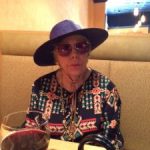 Silver Alert Issued for Woman Last Seen in Fairfax County — Police are looking for 80-year-old Catherine Hemlepp, pictured here. She is believed to be in a maroon 2017 Ford Escape, with Pennsylvania license plate WR9679P. She was last seen wearing an orange vest, flowered pants and a white hat. She and her husband were traveling from Pennsylvania to South Carolina when they became separated Tuesday. [Virginia State Police/Twitter] 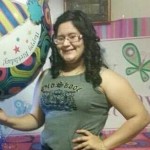 Original story: The family of a 14-year-old Herndon girl is asking for the public’s help in locating the missing teen.

Alejandra Hernandez has been missing since last Friday, June 24, a family friend said. She was last seen on Wexford Court in Herndon about 7 p.m. 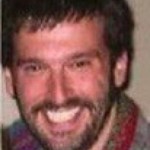 Fairfax County Police detectives are asking for the public’s assistance in locating a missing person.

On Wednesday, June 22, Kenneth R. Hirsch was reported missing. He voluntarily left a residence in the 1400 block of Kingstream Drive in Herndon on Tuesday, June 21 around 4:45 pm with his dog.

Hirsch may be experiencing emotional distress and be in possession of a firearm; he should not be approached.

Fairfax County Police are asking for assistance in locating a Reston woman suffering from dementia who has been missing since Thursday.

She was last seen driving her 2000 blue Ford Escort on Fairfax Boulevard in Fairfax City on Jan. 19.

Smith suffers from dementia and may be in need of medical attention. She is known to frequent the Reston, Seven Corners and Merrifield areas to include churches, shelters and The Lamb Center on Lee Highway.

Smith was last seen wearing a purple coat, maroon long sleeve shirt, blue jeans and a blue and white scarf. She is 5 feet tall and weighs approximately 135 pounds, and has brown eyes and black hair.