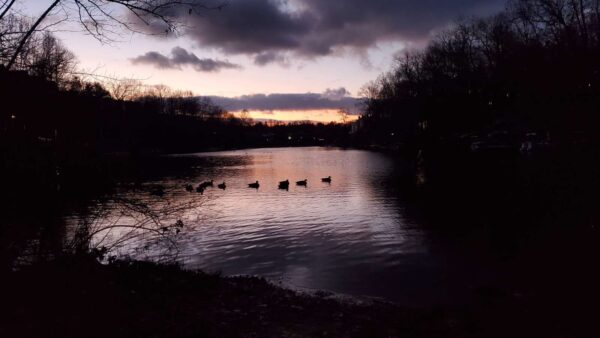 Business Burglarized in Herndon — Local police are looking for a man who may have robbed a business on the 700 block of Elden Street on Jan. 18. Police recently released a video of the subject. [Herndon Police Department]

Reston Athlete Competes for Olympic Gold — Maame Biney is gearing up for this year’s Olympics in Beijing. The Restonian is the first black woman to compete on a U.S. short track speed skating team. [Northern Virginia Magazine]