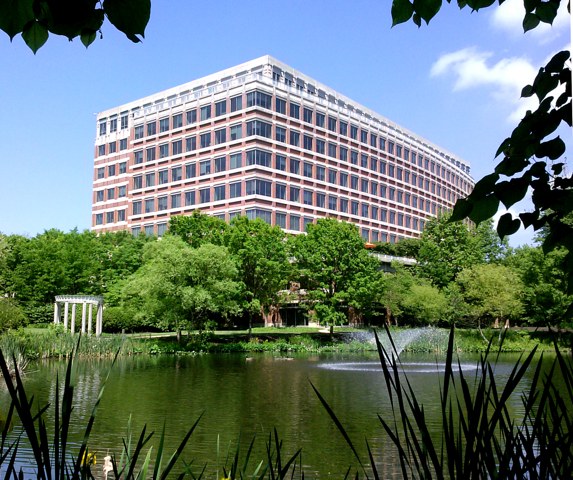 An organization that stands to benefit from a potential townhome project plans to communicate with neighbors and share its stance with planning leaders.

The board of directors for the Reston Association, which provides recreational amenities and sets standards for building exteriors, agreed yesterday (Thursday) to draft a letter to get input from residents near the Fannie Mae redevelopment project (11600 American Dream Way).

It’s looking to send the letter to the Reston Planning & Zoning Committee, an advisory board to the Fairfax County Planning Commission and Board of Supervisors, as the committee looks to vote on a project that involves potentially adding townhomes there.

Board members expressed their interest in having the townhomes be added to the Reston Association, where dues-paying members contribute an annual fee that covers maintenance and operational costs of amenities such as pools and tennis courts.

The organization also stated that it wants to preserve public access to the property, noting that a current arrangement allows people to traverse through the development along American Dream Way to access Plaza America Shopping Center at Sunset Hills Road.