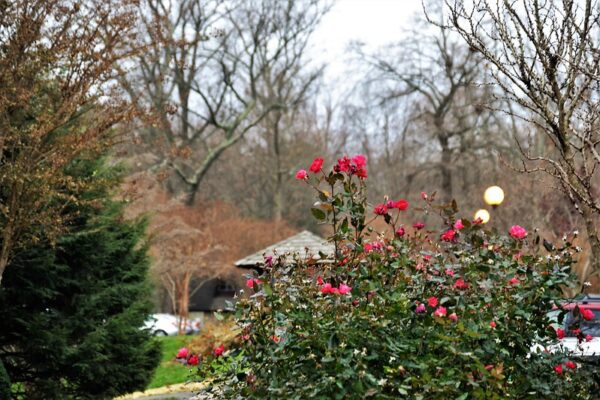 Metro Looks for Bus Drivers — Metro is offering up to $2,500 in bonuses as it begins a campaign to hire more bus drivers. The agency is looking to hire nearly 70 bus drivers. [Washington Metropolitan Area Transit Authority]

South Lakes Graduate Prepares for Winter Olympics — Maame Biney, a graduate of South Lakes High School and speed skater, is preparing for her second Olympics this month. She completed in 2018’s Winter Olympics in South Korea after winning the U.S. women’s championship in the 500-meter race. [Fairfax County Public Schools]

A Look at Local Jobs — The Fairfax County Economic Development Authority has worked with 146 businesses and added nearly 9,000 jobs to the local economy. At the top of the list is Peraton in Herndon, which added 1,200 jobs. [Fairfax County EDA]